Ghosting, the practice of distancing yourself abruptly from another person, has become more common in the last ten years. It happens a lot at the end of romantic relationships. But being ghosted by someone you consider to be a close friend hurts a whole lot more. Yet, could there be circumstances when ghosting is the only option? We are looking at the reasons for being suddenly dumped by a friend and also how to cope with being ghosted by your best friend. Sally had a five-year friendship that she valued quite a lot. Julie had children of similar ages and they shared many interests in common. Julie had a quirky sense of humor, though Sally was often perturbed by the way Julie criticized other mutual acquaintances, especially regarding their parenting methods. Julie’s life seemed to always be in crisis, and she was constantly involved in one battle or another. From legal issues to arguments with motor repair companies, there was always something for Julie to complain about. Sally sympathized with her friend and tried to support her as much as she could.

Sally often invited Julie over for a chat so their children could play together. The problem was that Julie preferred to talk than have a two-way conversation. She could hold forth for hours, going on and on about her current problem, whatever it happened to be. Sometimes Sally had to drop hints that it was time to wind the visit up.

Eventually Julie’s criticism turned to Sally’s children. Sally’s daughter hadn’t responded in the ‘right way’, or her son had been ‘selfish with his toys’. Sally was getting fed up. She found that she continually thought about what Julie had said, and even modified her own behavior and words in order not to attract Julie’s ire.

Things came to a head just before Christmas, when after inviting herself and her family over for an evening during the holidays, Julie failed to respond for four days to Sally’s email regarding the arrangements. Sally sent a brief message telling Julie that she was no longer able to maintain the friendship. Sally reports feeling a huge sense of relief. She realized how much Julie’s problems had been affecting her, and how draining and toxic the friendship had become. Sally knew that the email incident was not important, but it gave her the motivation she needed to drop the friendship. She never contacted Julie again. Did Sally act badly because she ghosted her friend?

Jamilla met Sonya at work. They immediately became good friends. It felt as though they’d known each other forever. They were friends for two years when Jamilla sensed a change in their relationship. She noticed on FaceBook that Sonya had arranged a weekend trip with some other friends and hadn’t invited Jamilla. She hadn’t even mentioned it to Jamilla when they’d last spoken a few days earlier.

Gradually Sonya withdrew from Jamilla while reinforcing friendships with other people. Jamilla felt dreadful. She had no idea if she’d upset Sonya. When she asked the question, Sonya replied that she was just busy and sorry for being a bad friend. Then one day, Jamilla sent Sonya a text, a funny photo of her dog with a simple, “Hope your weekend is good. See you at work.” Sonya didn’t respond. This was unusual, as she would at least send back a smiley face. Sonya wasn’t at work on the Monday and wasn’t answering her phone. In fact Sonya didn’t turn up for work until the following week and when she did she walked right past Jamilla, refusing to acknowledge her.

Jamilla was confused and devastated. She tried emailing Sonya, leaving her a voice mail, but no response. Within a couple of weeks Sonya had left her job too. Jamilla never heard from her again. She had been ghosted. When Ghosting is an Option

Ghosting is justified if you feel that the friendship has changed from being a mutually supporting relationship to being one-sided and toxic. If you have done your best to keep the friendship going, but the other person is taking advantage of your good nature, ghosting might be your only choice. Janice had a friend who was always broke. Janice enjoyed her company so would always pay when they met up for lunch. Janice was horrified when her friend asked if she could take out a business loan secured on Janice’s home. She didn’t understand why a friend would even ask her to do that. Janice couldn’t bring herself to speak to her again.

Lou had struck up a friendship with Jennifer, whose child went to the same school as her daughter. Within a few months, Jennifer started to turn up at her Lou’s house without invitation. She would even show up unexpectedly at family parties. Lou felt as if her life was being invaded and regretted ever striking up a friendship with the woman. After spending an hour hiding in her own home while Jennifer stood in the porch, ringing the doorbell, she gathered her courage and asked Jennifer to respect her privacy. Jennifer immediately acted contrite and begged for forgiveness. Lou felt sorry for her and agreed to carry on being friends. But Jennifer continued to insert herself into every aspect of Lou’s life until she felt the only thing she could do was to cut all contact. She de-friended Jennifer on social media and refused to answer her calls and text. Eventually Jennifer got the message and gave up.

If you feel that a confrontation would make things worse, or if your friend is intimidating and manipulative, dropping all contact may be your best option.

When You’ve Been Ghosted

If your friend has ghosted you and you have no idea why, the only thing you can do is accept it and get on with your life. It’s a good idea to reach out just once by whatever method you can, to say something like, “Hope everything is okay with you?” Don’t apologize. Don’t try to find out if you’ve done anything wrong. You probably haven’t. Don’t expect closure from the other person. It hurts, but you have to let it go.

Please share your stories of ghosting or being ghosted, and how you dealt with the aftermath. 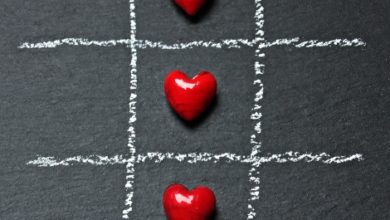 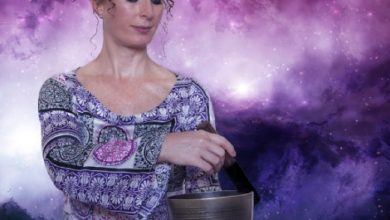 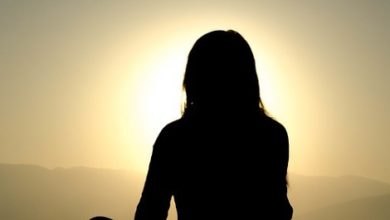 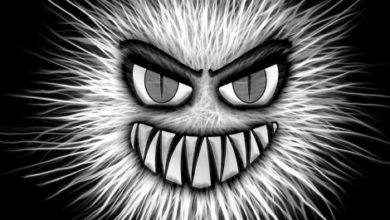